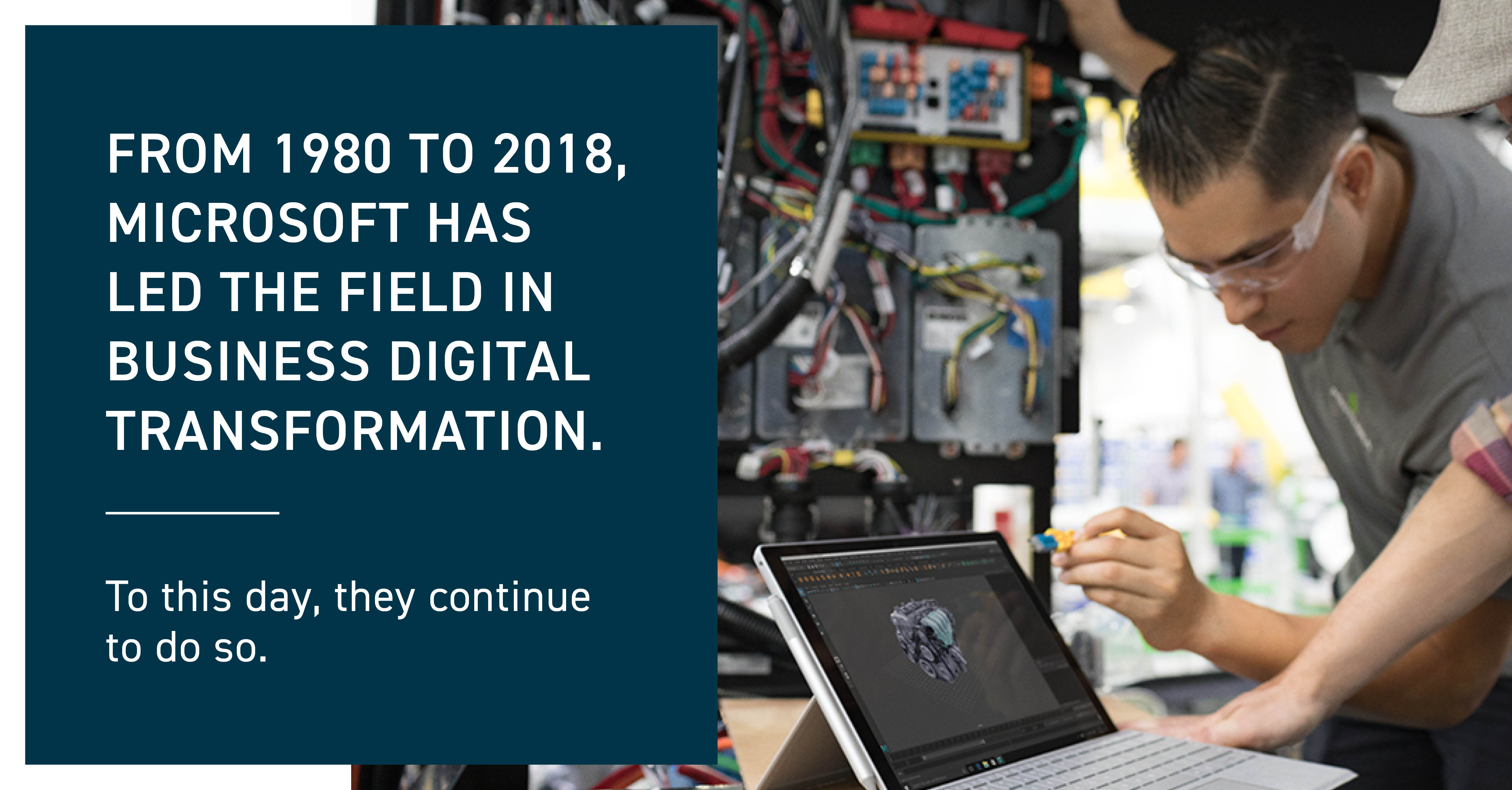 From January 2020, Microsoft will no longer offer technical and security support for Windows 7. When it was released in 2009, Windows 7 was instantly praised as one of Microsoft’s most successful operating systems. But, as is always the case with technology, what was revolutionary a decade ago is now yesterday’s news.

In the decade since Windows 7 was released, digital transformation has fundamentally changed how businesses interact with technology. Cloud computing, and subscription-based pricing for software and operating systems have initiated the most prominent changes to business technology since the arrival of the internet. What Windows 7 did well in 2009, Windows 10 and Microsoft 365 can do better in 2019 and beyond.

The potential offered by Microsoft 365, modern Surface devices and Windows 10 is only the most recent stage in the evolution of Windows. Since 1980, new versions of the operating system have transformed everyday business processes. From the earliest operating systems to the arrival of the cloud and the shift away from the traditional desktop, Microsoft has been at the forefront of digital transformation for nearly 40 years.

Each new development in the Windows operating system has been a vital step in the process that led to the creation of Windows 10. Here’s a look at some of the most important changes:

The first operating system, MS-DOS, was released in 1980. It was the first platform that bridged the gap between software and hardware.

Initially, it used a series of typable commands to operate, but was soon replaced by Windows 1, which introduced the mouse as an easier alternative. This version was called Windows, after the name for the interactive boxes through which users navigated applications. Subsequent features like desktop icons, keyboard shortcuts and support for Microsoft Word and Excel appeared in the following versions; Microsoft 2 and 3 editions.

The first operating systems focused on allowing companies to use computing technology as a genuine business tool. Where previous computers had complex technical interfaces, the first Windows were designed to make them accessible to everyday businesses, initiating the first wave of digital transformation for business.

By the time Microsoft’s fifth operating system, Windows 95, was due to be launched, the technological landscape for businesses had shifted. By now most companies had adopted the technology that the early platforms helped usher in, but the internet was about to drastically change things.

Windows 95 was easily Microsoft’s most successful release yet, selling a record-breaking 7 million copies in the first five weeks. It was the operating system that updated businesses for an ever-changing world of email, fax and the internet. Before long, almost every company was connected to the internet – and most of them were also using Windows 95.

Windows 7, which followed over thirteen years later in 2009, was as popular as Windows 95 before it. The internet, now enjoying widespread business adoption, had initiated the same changes that have led to Windows 10 and cloud computing today. The personal desktop was gradually being replaced by more portable devices, people used multiple devices to interact with technology and touch screen technology was just starting to develop.

Windows 7 was the platform that first started to introduce businesses to the potential that these changes offered. It offered a simple interface that interacted better with third party devices than its earlier alternatives and laid the roots for the cloud-based digital infrastructures, including Windows 10 that is now transforming the market once again.

Shifting to the future of computing

By now, the market has completely shifted; cloud computing has soared in popularity and subscription based pricing models are bigger than ever. Microsoft’s most recent operating system, Windows 10, was fundamentally designed as a cloud first platform.

Every operating system on this list, from MS-DOS to Windows 7, was designed to be the latest update, destined to be replaced over the coming years by more modern technology.

Short of a few patches and updates, they were bought once and replaced when a newer version appeared. Windows 10 changes this.

Customers now have access to Microsoft 365 along with the best Surface devices on the market. The cloud-based infrastructure gives businesses access to new features as they’re released, eliminating the need to wait until the next patch or update. This keeps today’s businesses on the cutting edge in terms of business solutions and is key to their digital transformation.

Surface devices allow users to work to their maximum productivity whenever and wherever they are.

Microsoft 365 with Surface devices combines the best hardware, software and operating systems on the market, into one unified platform that’s designed to work as one unit.

As Windows 7 end of support approaches, businesses which have lived through generations of

platforms will be faced with the prospect of updating their operating systems once again. Only this update will be the last they ever need.

Download our exclusive eBook now to find out how to make the shift from Windows 7 to Windows 10 with Surface Devices. 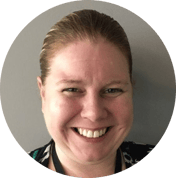