An advisory has been published by Cisco which contains details of the software updates released that address this vulnerability. There are no workarounds.

The vulnerability could allow an unauthenticated, remote attacker to cause a reload of the affected system - or to remotely execute code.

Cisco's critical advisory states: "The vulnerability is due to an attempt to double free a region of memory when the webvpn feature is enabled on the Cisco ASA device. An attacker could exploit this vulnerability by sending multiple, crafted XML packets to a webvpn-configured interface on the affected system. An exploit could allow the attacker to execute arbitrary code and obtain full control of the system, or cause a reload of the affected device."

Customers with a valid support contract will be able to download the software directly from Cisco via this link. Those without contracts are also able to obtain the upgrade via Cisco TAC as detailed in the advisory. 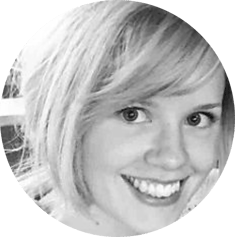